Razer Is A Big Believer In Cloud Gaming’s Future 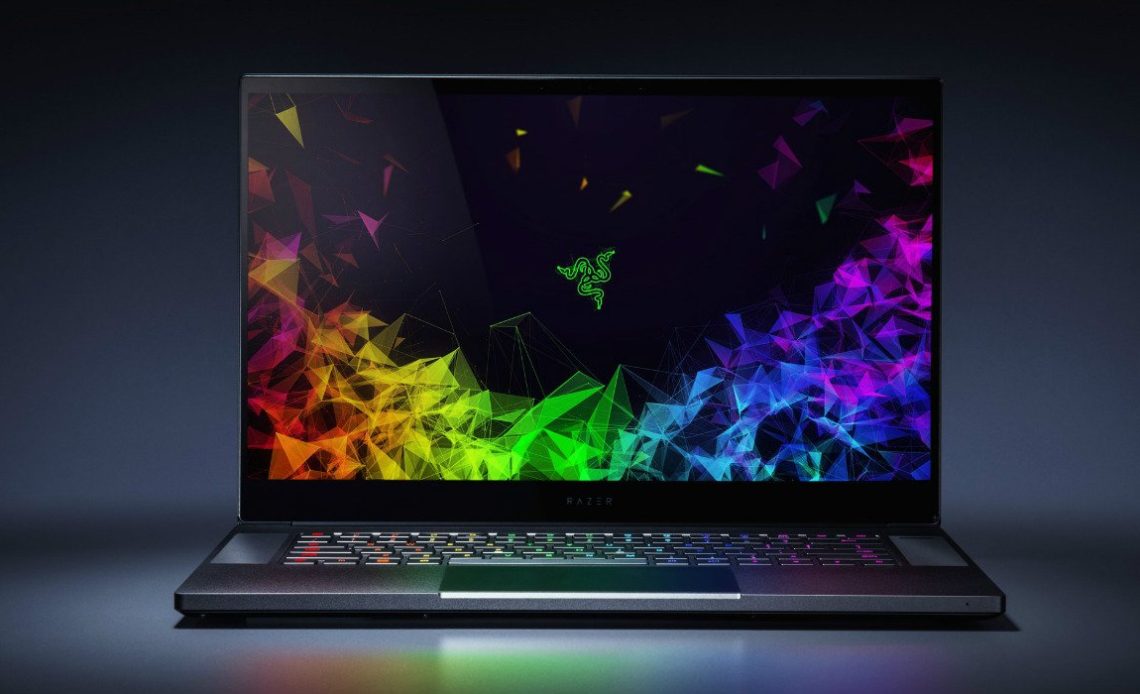 Razer, the global gaming hardware manufacturer, has announced a new partnership with Tencent Cloud in order to help facilitate and define the future of cloud-based gaming. Tencent, which was founded in 1998, is a Chinese multinational investment holding business and the world’s largest gaming company. Previously, Razer and Tencent had worked together on multiple projects, going all the way back to 2008’s Crossfire game and 2011’s Switchblade mobile gaming system.

Clearly, Razer is a big believer in the future of cloud gaming, as the two companies have vowed to launch new gaming hardware devices that will be compatible with the framework set up by Tencent Cloud by the end of the year. Razer, which recently became a founding member of Tencent Global eSports Arena-Tech Alliance, also promises that other high-performance gaming peripherals and accessories will be on their way soon, although no word yet on whether those will include those fancy new Star Wars-themed Razer products.

According to VentureBeat, Razer and Tencent Cloud are also working together in order to properly integrate certain video game titles with Razer products that will hopefully result in better user experiences, including the addition of Razer Chroma RGB lighting.  In a statement, CEO of Razer Min-Liang Tan said that the hardware company was delighted to continue their long relationship with Tencent and that both companies share a commitment to bringing the best experience possible to the gaming community. “Thanks to a continuous strengthening of our cooperation, we can offer an unrivaled cloud-based gaming experience,” she said.

n the first half of this year, Razer has seen a growth in revenue of 30% when compared to last year’s numbers, which in turn brought the company to an all-time record of $357.2 million. Even with these high figures, however, the company still reported a net loss of $47.7 million over the same time period, although total registered Razer accounts grew by 30%, up to 70 million users. CEO Tan remains positive about the company’s future, saying “This has been a phenomenal start to the year,” and assured investors that the company’s core gaming ecosystem remains a robust and growing business.

Tencent Holdings, which owns a 40% share of Epic Games and 100% of Riot Games, among others, is one of the most active investment corporations in the world, and their intense interest in cloud gaming is neither new nor surprising. By joining up with a high-tech company like Razer, Tencent can tailor-make computers and gaming devices to their own hardware and software specifications. While still funding films like the record-breaking Warcraft, and whatever David S. Goyer is working on, Tencent is still keeping its corporate eyes on the future, and this collaboration with Razer is just one of many signs that most big-name companies feel like streaming from the cloud will be the future of gaming.

WoW Classic's Biggest Problem Is That It's Too Popular

Cyberpunk 2077's map is a 'little smaller' than The Witcher 3's but far denser, says producer