Ellis, who played Lucifer Morningstar for six seasons between 2016 and 2021, will be teaming up with This Is Us’ Sterling K Brown as a series regular in Washington Black (via TVLine). 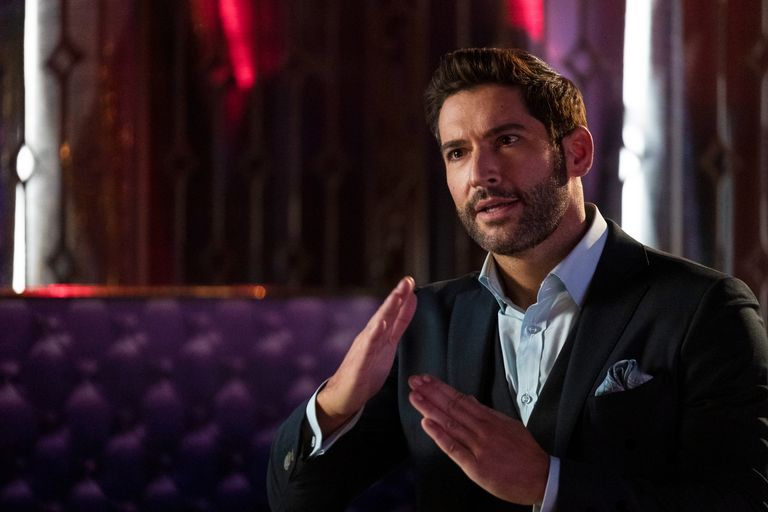 Ellis is confirmed to be playing Christopher ‘Titch’ Wilde, described as an “eccentric steampunk inventor whose youthful enthusiasm masks an inner vulnerability”.

Titch ends up travelling with Wash and finds himself as a mentor and father figure to the young boy. But he’s unprepared to take on that role in Wash’s life, as he’s yet to overcome his issues with his own father.

Brown was previously revealed to be playing the “gregarious, larger-than-life” Medwin Harris, a refugee who’s fiercely protective of the Black community in Halifax, Nova Scotia. 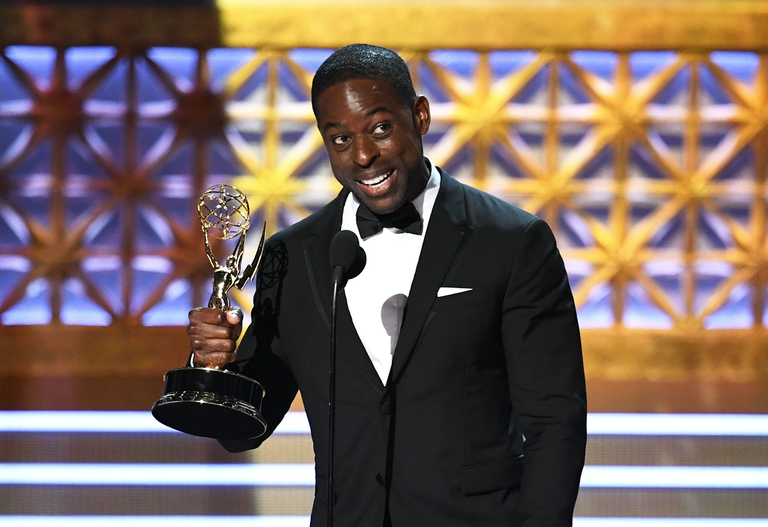 Ernest Kingsley Jr will play the titular Wash, while Brown is also on board as one of the executive producers.

Lucifer ended in September last year, and it became the most-streamed original series of 2021 in the United States based on minutes streamed across the entire series. (It’s worth noting that Squid Game, which was second, had comparatively fewer episodes on Netflix.)

The other stars have been signing up to new projects as well. 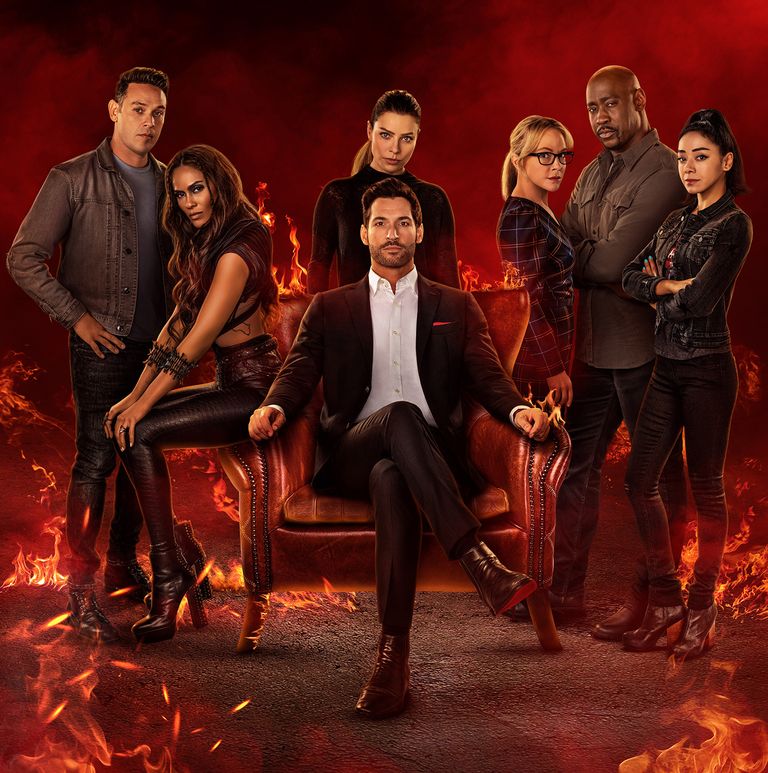 Lesley-Ann Brandt is working on a drama series set in South Africa’s District Six, Aimee Garcia will star opposite Freddie Prinze Jr in holiday rom-com Christmas Quinceañera, and DB Woodside has been cast in Netflix thriller The Night Agent.

Meanwhile, Kevin Alejandro features in Netflix’s Arcane, an animated series based on League of Legends.