Lucifer Showrunner Explains Why Chloe HAD to [SPOILER]

Lucifer showrunner Joe Henderson details how the series’ ultimately decided on how to handle Chloe and Lucifer’s relationship and work life.

Lucifer’s final season not only helped Luci realize his true calling but also showed Chloe what her purpose was in life, and, in the afterlife. Although Season 6 started off with Chloe deciding to retire from the L.A.P.D, she ends the show’s final season by deciding to go back to work and fight the corruption that’s been plaguing the police force for some time — even if this means living the rest of her mortality without being side-by-side with her partner, Lucifer.

In a forthcoming interview with Lucifer showrunner Joe Henderson (Shadecraft), CBR asked why this choice was so essential to Chloe’s character growth and Luci and Chloe’s relationship. 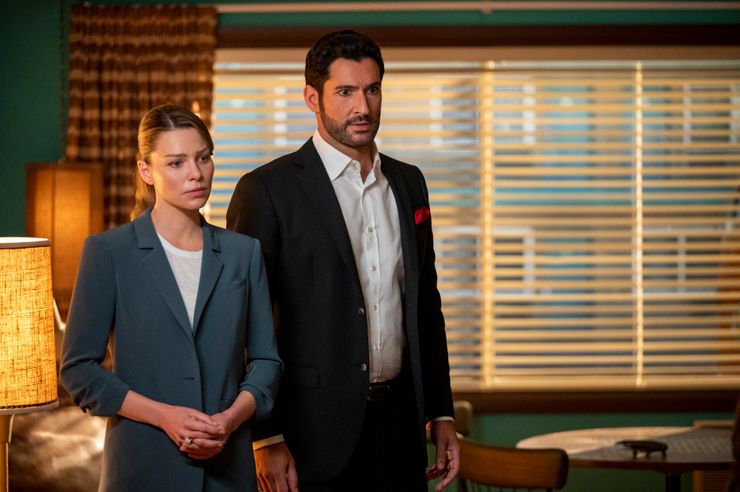 Henderson shared, “One of the things we really wanted to do was make sure Chloe had her agency. She’s not just following Lucifer down to Hell and giving everything up. She’s living her life. She is doing what she needs to do. Then, once that life is over, she gets to live her eternity with the man she loves — that felt true to her [character]. That also felt true to the story we’re telling because as much as the show is called Lucifer, it is about the ensemble. Also, it’s really about Lucifer and Chloe and so much of it is making sure we did right by her.”

Season 6 saw Chloe deal with a variety of surprises, from an addictive taste of Celestial powers to learning that she was about to be a new mother from her future daughter, Rory. “We knew where we wanted Lucifer to end, but one of the hardest parts was making sure that Chloe also got her due,” Henderson added. “She deserved it as a character and because Lauren German would nail it.” 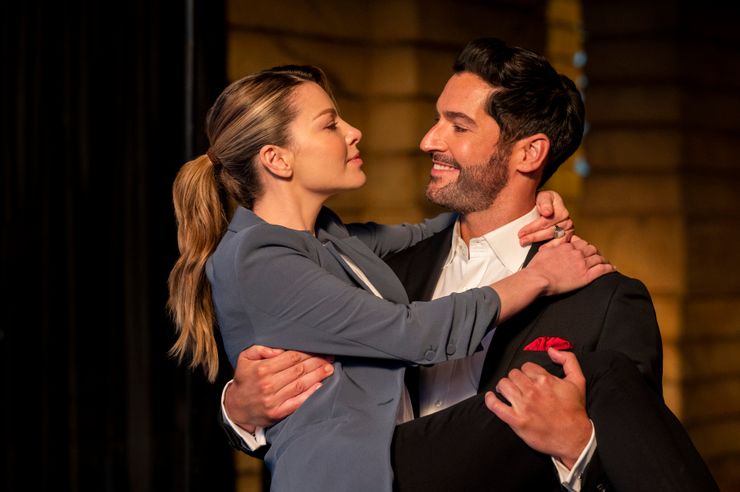 Henderson shared the the writers’ room wanted to end the series in a way that made Chloe and Lucifer’s relationship feel like it was “a partnership of equals.” Chloe had to stay on Earth to finish her work with the L.A.P.D. before joining Lucifer in the same way that he needed to revamp Hell on his own before Chloe comes in to help him. Ultimately, what tied it all together was “the idea that he was a partner for Chloe on Earth and she’s his partner in Hell.”

20 Celebrities That Changed So Much in 5 Years, You Won’t Be Able to Recognize Them

Neil Gaiman 'Thanks' Activists for Boycotting Lucifer, the Most-Streamed Show of 2021