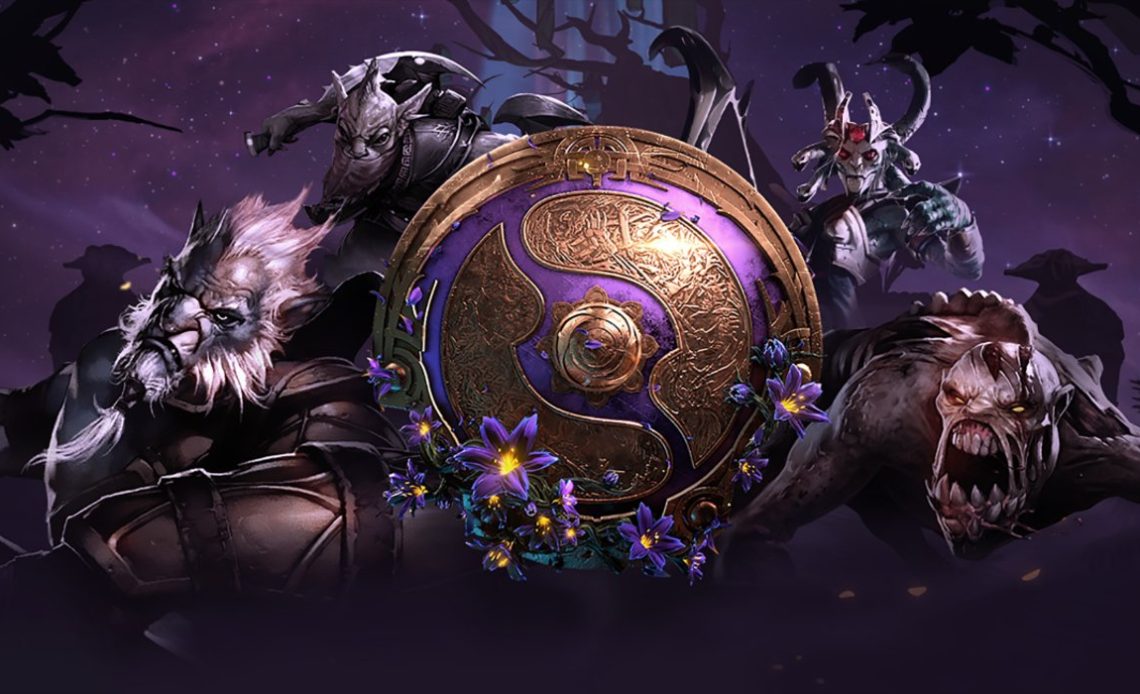 Dota 2‘s The International 2019 tournament is off to a roaring start after two days of group stage competition, with a slew of surprises for fans alongside some truly head-scratching moments that has made for excellent viewing all around. The International 2019 is Dota 2‘s annual tournament that collects the best teams from the past year of competition, pits them against some of the hottest ones in the scene that make it through qualifiers, and looks to crown a team as champion – while also making each team member an instant millionaire.

The International 2019 is the biggest esports tournament of all-time, at least when it comes to prize pool, surpassing $30 million in total prize money while simultaneously making itself a larger financial boon to its participants than the Fortnite World Cup was for its players. The International is supported through crowdfunding by Valve, with 25% of the company’s Battle Pass sales included in the tournament’s prize pool – which amounts this year to $31, 562,693 raised by the game’s fans in support of teams battling it out on Dota 2‘s biggest stage. While The International is renowned for its ability to produce larger-than-life esports moments, this year’s tournament already feels on another level – and fans aren’t even watching the terse elimination stages yet.

The International 2019 features some of the most stacked rosters in Dota 2 history, but that hasn’t stopped some early tournament favorites from disappointing in spectacular fashion. Of those teams, it’s Team Liquid – only two years removed from an International victory – that has been the most disappointing. The team’s Group A performance leaves it at 7th out of 9th after two days of competition, although some keen fans will point out that they played other tournament contenders early in PSG.LGD and Team Secret. Perhaps even more surprising is Virtus.pro’s Group B performances, which leaves them at the same points total Team Liquid sits at with only four matches left to be played. Even worse for Virtus.pro? They still need to play group leaders OG alongside a streaking Evil Geniuses squad and the upstart Infamous team. 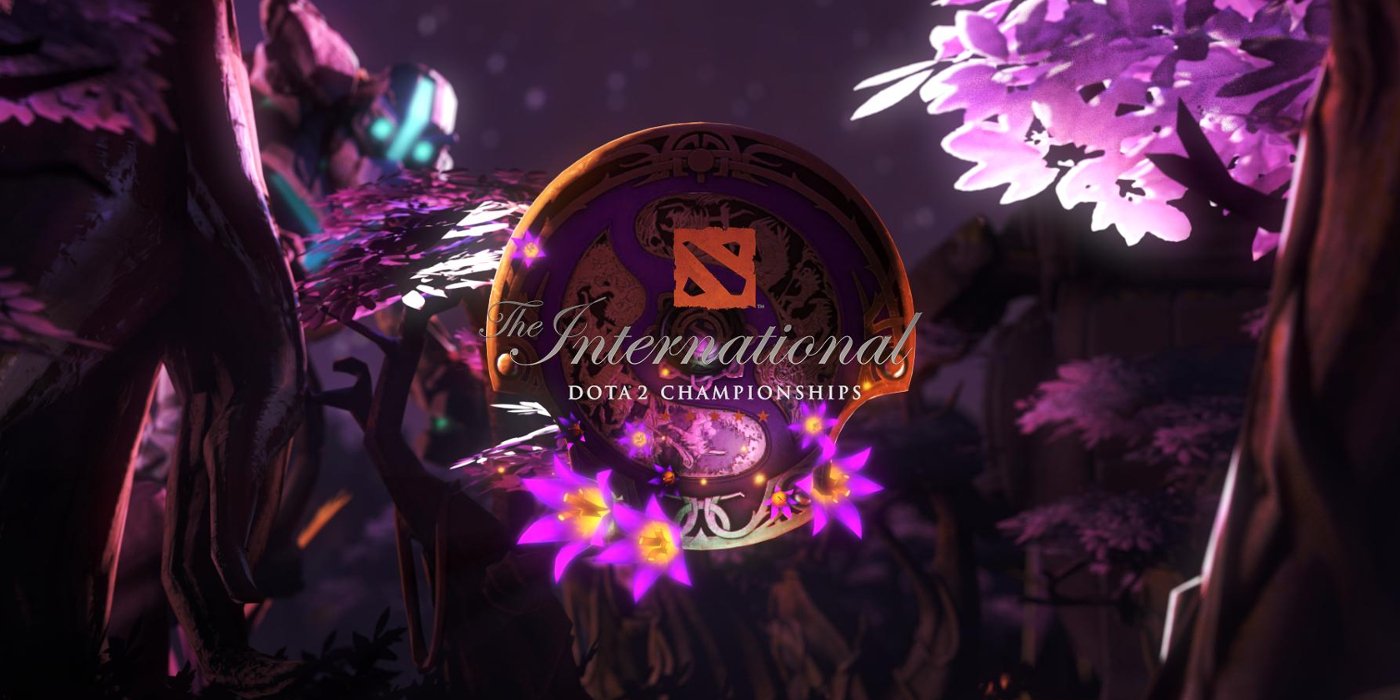 Speaking of Infamous, the South American qualifier has surpassed all expectations for the scrappy underdog team, splitting matches against Natus Vincere and Vici Gaming while defeating Fnatic. With many of the team’s toughest competition out of the way, there’s a chance for some real upsets in placement by the time the group stages wrap up.

Beyond just team performance, though, The International 2019 has been wild in terms of its metagame diversity and strategy. Players have opted for perplexing builds with support Invokers and core Ios, and a lot of the drafting phase has left commentary scrambling to figure out what the team’s strategy even is rather than discussing the finer points of it. For a game that has felt relatively figured out this year with established best teams and very little in the way of major surprises, it’s shocking just how different The International 2019 feels.

Then again, it’s a tournament that will reward the winner with over $15 million USD in prize money. There’s a lot on the line and the difference between being one of only two teams eliminated during the group stages and making the elimination bracket is a staggering $400,000 USD. There’s bound to be some nervousness in even the most established squads and, with group stage placement beginning to take shape, there will need to be major rebounds from some of the underperforming squads – making the next few days of The International 2019 required viewing for any Dota 2 fan.

WoW Classic's Biggest Problem Is That It's Too Popular

Cyberpunk 2077's map is a 'little smaller' than The Witcher 3's but far denser, says producer